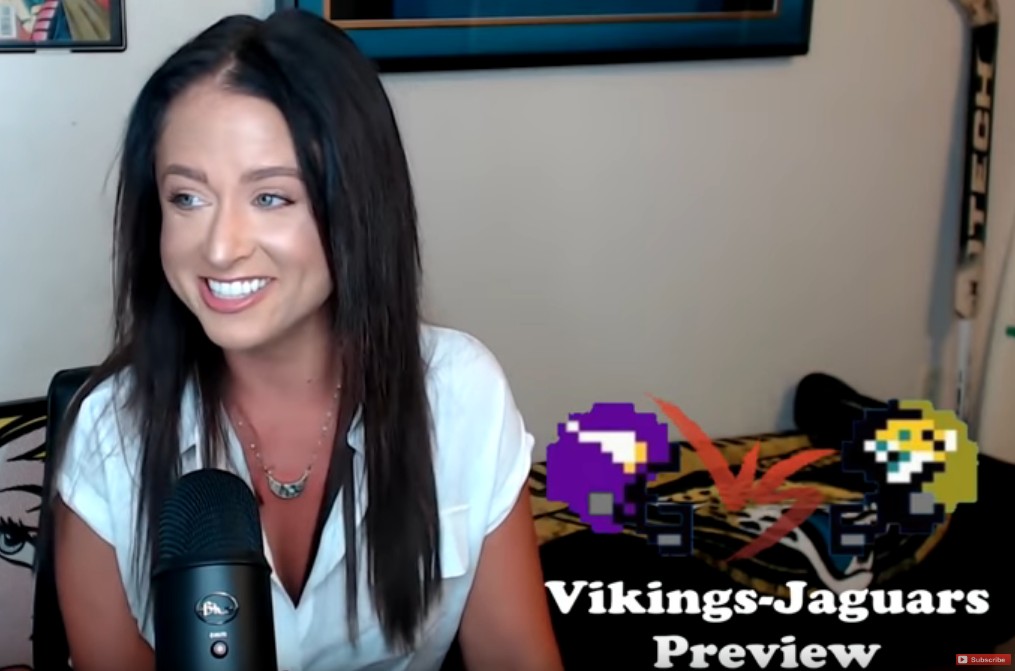 CB Jalen Ramsey is one of the top players in the NFL and this week he made some news locally and nationally with his perceived controversial statements to a reporter and GQ. Check out our debate on this week's show along with a bonus interview with Andy Carlson of... The Jaguars 2018 season is upon us! Watch as I interview YouTuber UCF Jaguar on his expectations for the season and a possible Super Bowl prediction. Kentucky Derby: Everything you need for the fastest two minutes in sports

The first Saturday in May is an excuse to dress up, drink mint juleps, bet on horses and hopefully come away with your dignity. To get ready for the first leg of the Triple Crown, we’ve assembled everything needed for one of the biggest sporting events of the year. 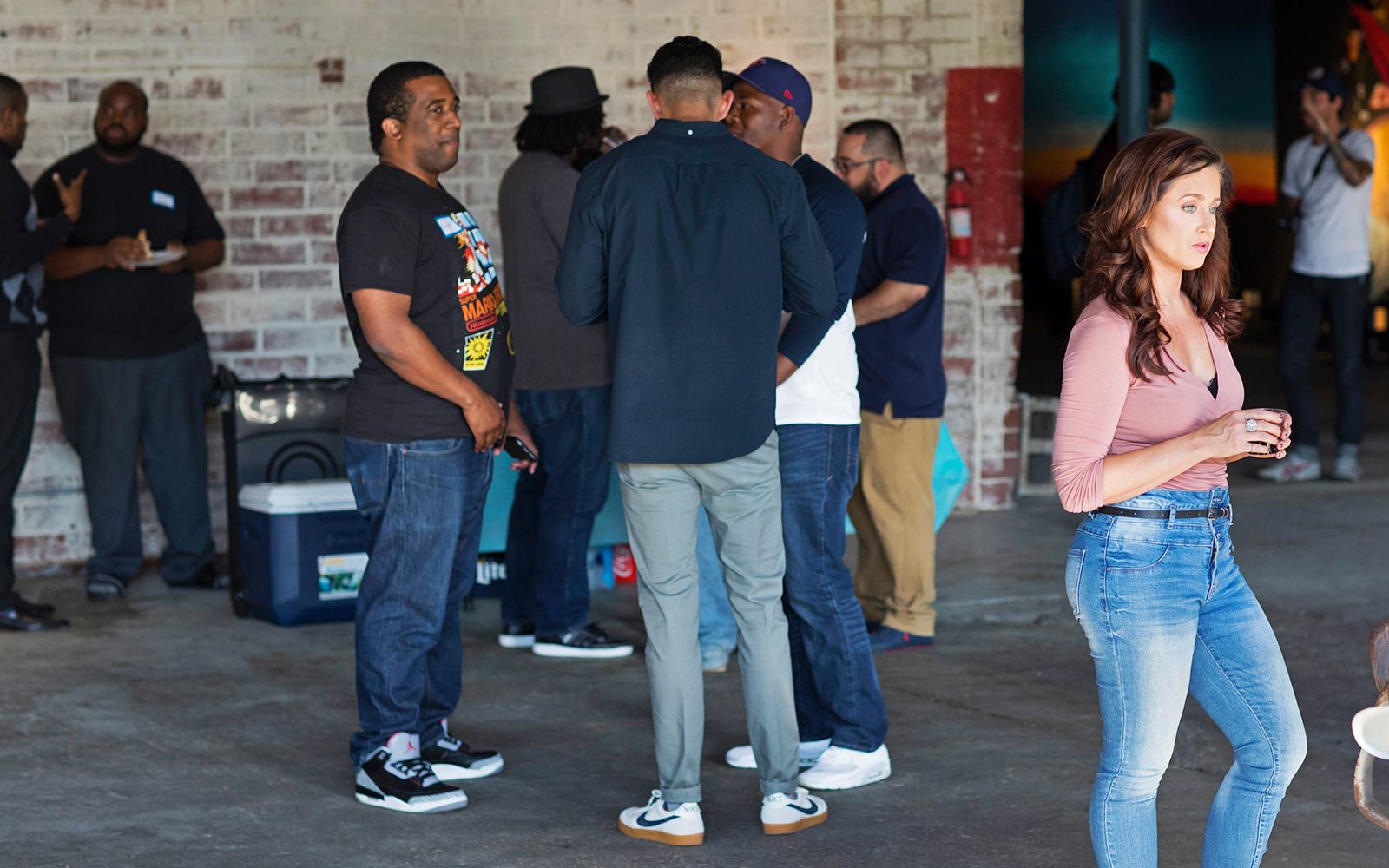 Hosts of Jacksonville Podcasts no longer have to feel like they’re living on an island. At the first networking + educational event in North Florida, area podcasters shared challenges and tips in hopes to make events like this a regular occurrence. Here are some of those key takeaways from the first event…