Editor’s Note: We’re almost at the point of the sports season where all we have is basketball, until that miserable point,  here’s the rundown or sports and entertainment you may have missed in this week’s Monday Morning Coffee.

The NFL may have saved the Probowl.

I’ll admit, when I heard that the AFC vs. NFC format would be abandoned in favor of a team captain choices in kickball-style format by Jerry Rice and Deon Sanders, I laughed thinking the Probowl would only become more of a joke. But after watching, and enjoying, the first Probowl in years, it was a welcome change.

We saw teammates going against each other, and hitting, hard. In fact, this game was filled with hard hits and guys playing for pride. Team Rice ended up taking down Team Sanders in the final seconds of the game with a last minute 2-point conversion and a missed 60+ field goal by Team Sanders. The ball was playfully caught and returned Auburn style, though the TD didn’t end up counting. But these couple changes along with a forced focus of playing hard may have saved the Probowl from being abolished all-together.

The NFL is open to eliminating the kicked extra point after a touchdown. And everyone seems to think it’s a good idea. (myself included) Rarely are these extra points missed and it would be fun to see guys throw/run for the two points after every score instead. To the traditionalists who don’t like this (or any rule) changed, this isn’t baseball. The NFL is the most popular sport for a reason and if they need to improve something to make it even more dominating, they should.

In one of the cooler experiments we’ve seen, Fox Sports 1 invited these diehard Seahawks fans to watch the NFC Championship game without cheering for a chance to win $5k. What a cruel, but watchable, experiment.

Dammit, Florida. This is why we can’t have nice things. NHL’s Florida Panthers line up inflatable mascot the wrong way. But at least he outdoor hockey games, which are starting to lose their luster because the NHL has several a year now, showed off some rad images.

Redsox outfielder, Johnny Gomes, has an opinion on the Yankees’ offseason moves and Arod. And it’s great.

“People can go out and sign whoever they want right now,’’ Gomes said. “Boxing rules, we still have the belt. Whoever else, reloads. Kind of flattering a little bit, you know, that [a division] rival has to reload as much as they did.” Li Na defeated Dominika Cibulkova 7-6, 6-0 to win the 2014 Australian Open. But more people are talking about her speech following the win that pokes fun of her husband, rather than the win itself. Such is the life of female athletes, I guess. Watch this deer hilariously fart in the woods

You know that Velociraptor cage shown at the beginning of Jurassic Park? Well, it’s up for sale on eBay for a grand total of $100k. But they’re also throwing in a 6ft Velociraptor to sweeten the deal. Vine celebrated it’s birthday and in true fashion, a hilarious compilation video was created of a best Vines over the first year of usage. Future is bright for this social network. (follow @GuysGirl if you aren’t already!) Did you happen to catch Beyonce’ and Jay Z performing at the Grammy’s last night? Because this on-stage chemistry and her backside are certainly worth a watch.

Speaking of the Grammy’s, lots has been made about Pharrells’ Arby’s inspired hat or even Taylor Swift’s reaction to almost winning album of the year. But did anyone mention how cruel it was to have THAT MANY people get married right in front of Taylor? Pretty sure her next album just wrote itself.

A new image has leaked of Michael Bay’s reboot for Teenage Mutant Ninja Turtles. What in royal hell is this abomination? Only explanation I have is that this was leaked to lower our expectations so Bay can over-deliver. That is the only exception I’m willing to accept for this monstrosity. 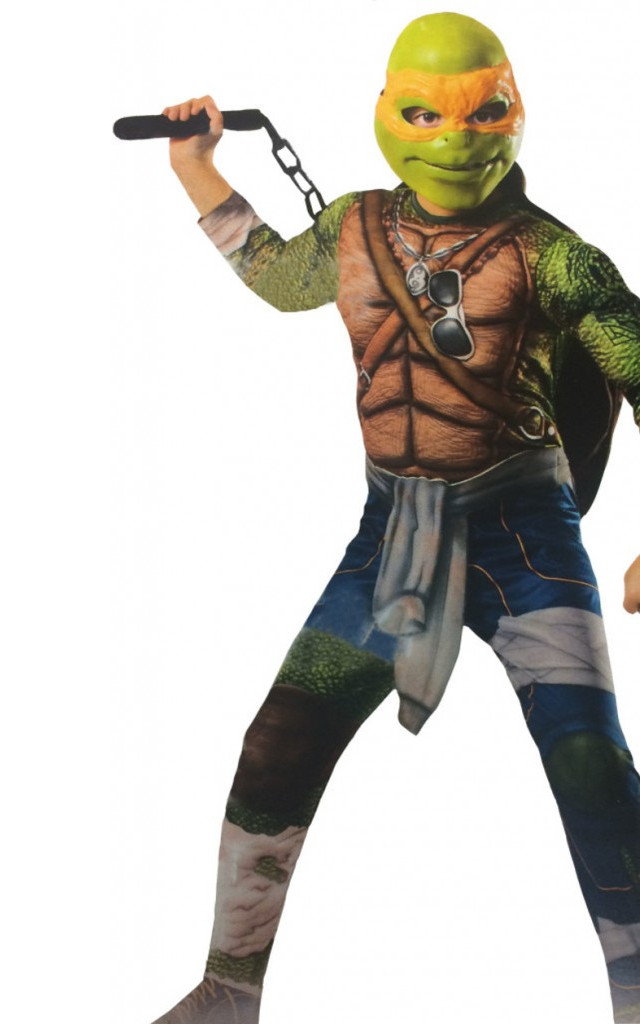 And as an apology for that TMNT image that you cannot unsee, for Monday cuteness, I leave you with a happy two day old lamb.