An American flag cake is how you win July 4th Do you want to win July 4th?

Of course you do. You’re an American, dammit.

If you show up to a party with an American Flag cake, you are officially crowned the winner of Independence Day and Tumblr user, LoveandLotsofSugar, can show you how it’s done.

She made this Captain America cake for her son’s 4th birthday and it amazingly features an American flag in the interior of the cake. Though she said the process was messy, the overall reception on the internet has been a huge hit.

Check out the how-to pictures after the jump… 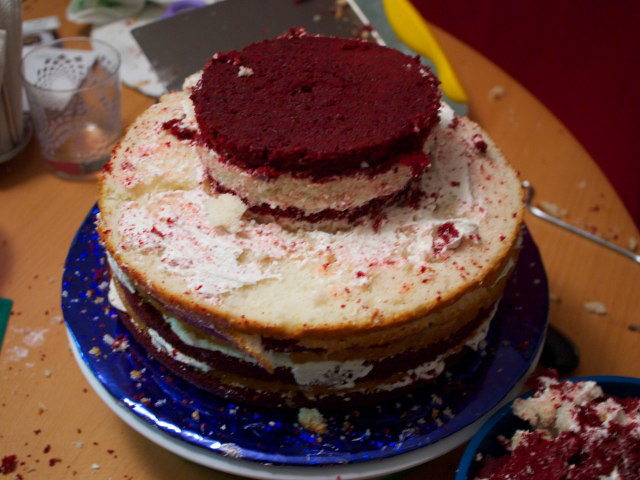 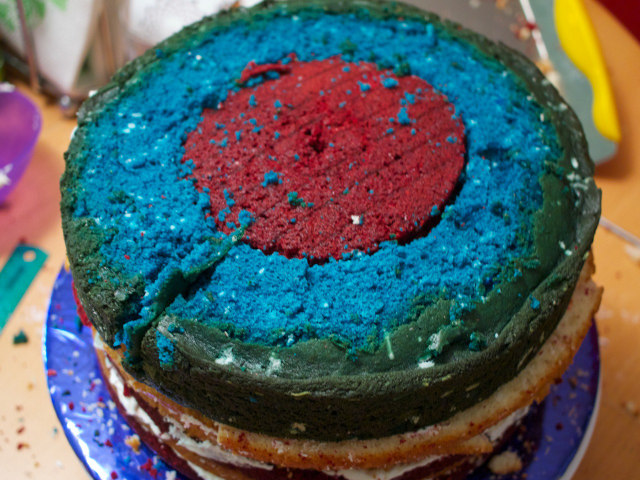 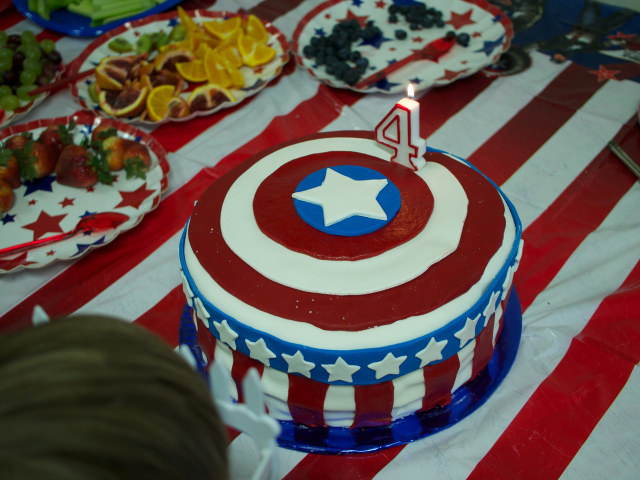 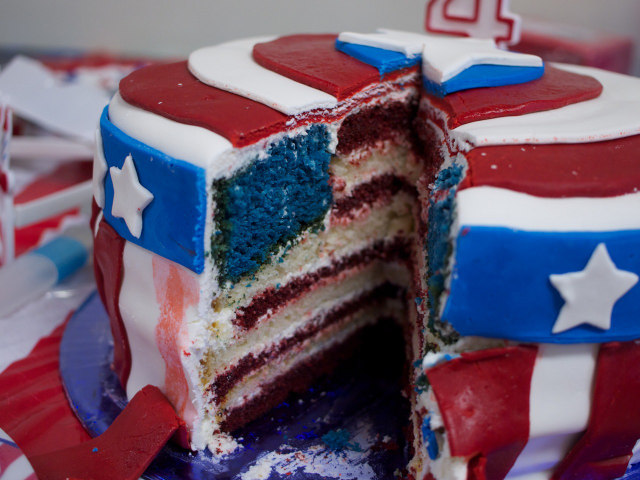 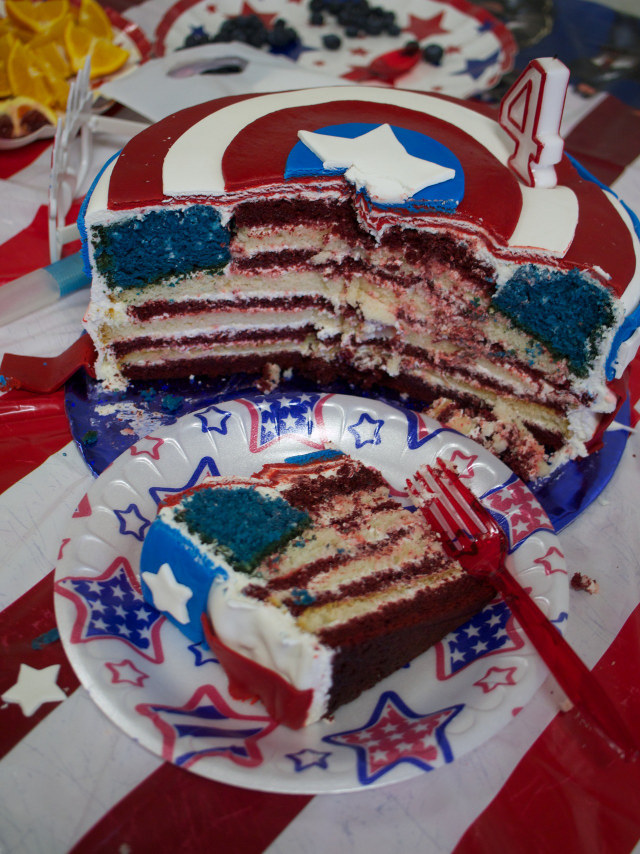