Landa Calrissian aka Jennifer Landa! is no stranger to cosplay as her at last year’s Comic Con was a nerd sensation almost instantly. Well now Jennifer is back and at this year’s Comic Con where she showed up dressed in an adorible Millennium Falcon skirt that she made herself.

Landa poster-printed a picture of the Millennium Falcon she had on the internet and cut her fabric to scale. Not only did she rock the dress but she also made X-wing hair clips and used a MicroMachines Millennium Falcon to make a custom ring!

Hit the jump for more pictures…. 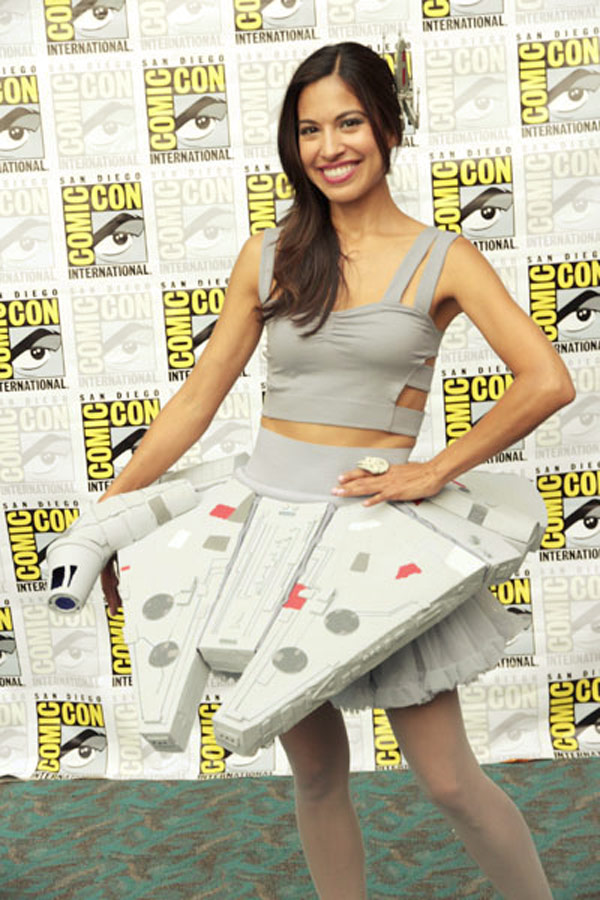 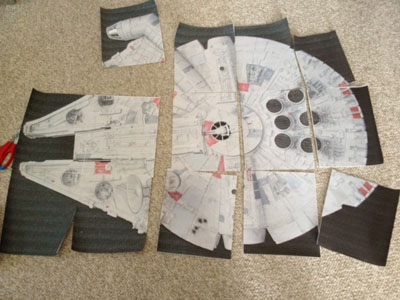 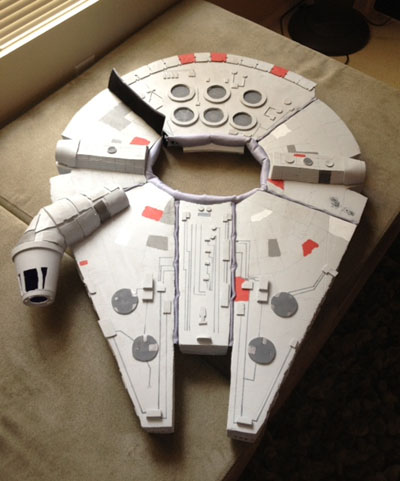 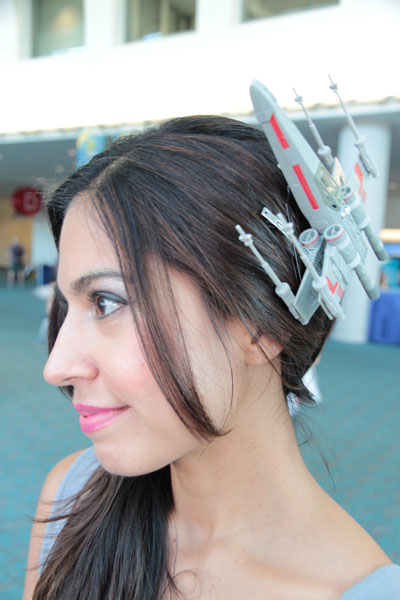 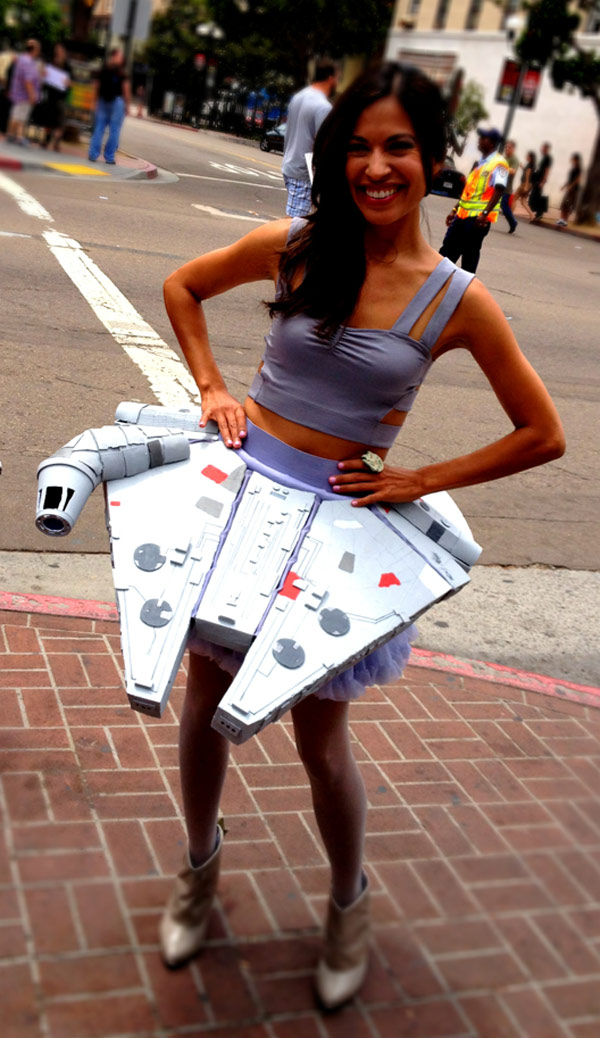 Seeing these pictures has me thinking Halloween already. Because let’s face it, costumes like these take time and effort! But for the first time in years, I have no idea what I’m going to be.

Do you guys already know what you will dress up as for Halloween this year?