When you’re headed to a sporting event, unless it’s a hockey or basketball game, heels are never an option.

But for the super female fans who likes to represent her team outside of the field of the play, a new line of pumps has just debuted by the company HerStar.

And they’re getting mixed responses… 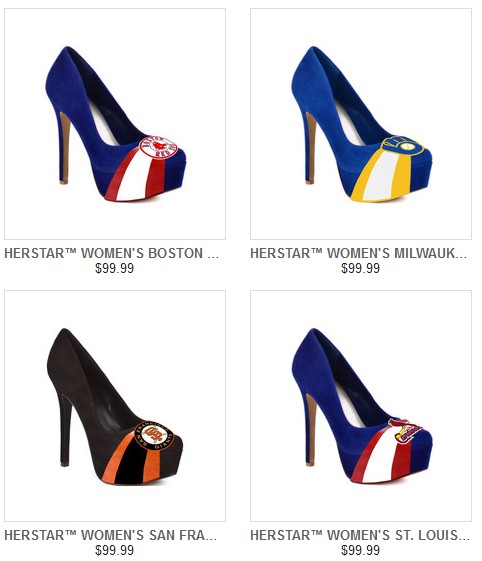 has a lineup of cute platform heels for the most popular teams in the major sports leagues.

The best part? All the shoes are actually in the team’s colors vs a standard pink glittery mess. (Absolutely nothing wrong with a little sparkle in your life, just keep it away from my sports team merchandise.)

While I’ve heard some rumblings on Twitter that these shoes are a little too much, I’d like the nearest female sports fan to rock these on a Saturday night and not feel an extra pep in your step. And apparently I’m not the only one who would feel confident in rocking these things – the $99 shoes have been so popular that they keep selling out.

While the NFL line  was available just a few days ago, looks like HerStar is finalizing some licensing agreements before the full shoe line can be promoted (The Jaguars shoe that was sent to me the other day had a logo at least 3 years old). But the good news on that is they also have plans to launch an apparel line as well for all the major sports.

The creation of these shoes is welcome sign that companies are taking on the approach that women want less pink in their lives and more flattering, but still team color oriented merchandise. 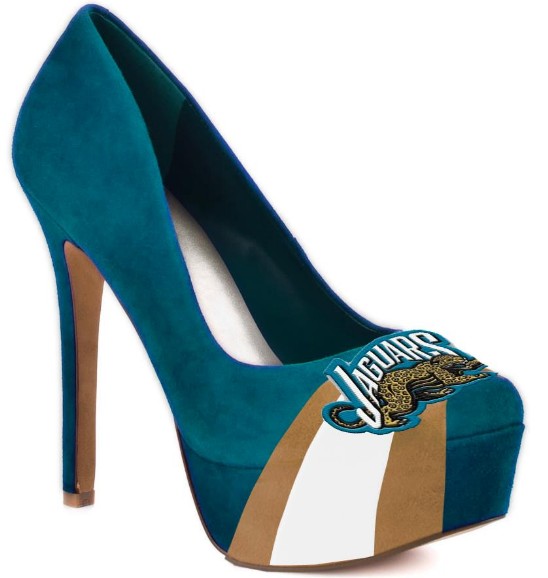 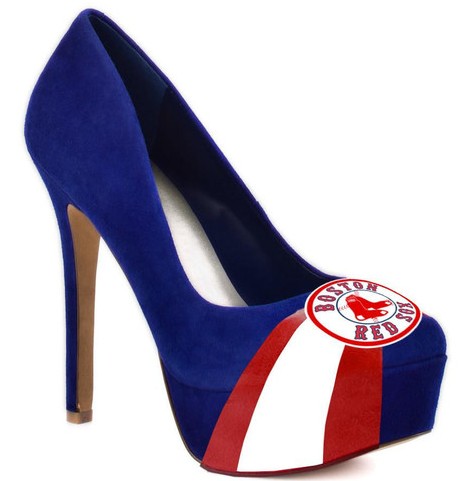 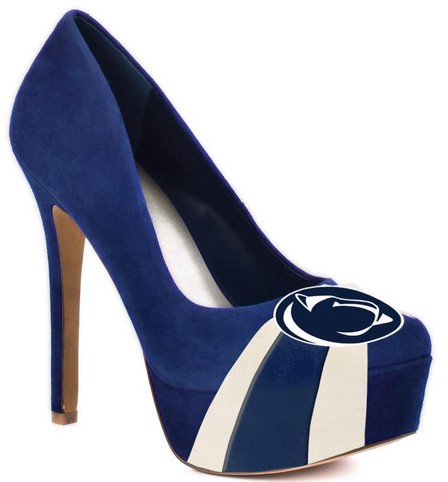 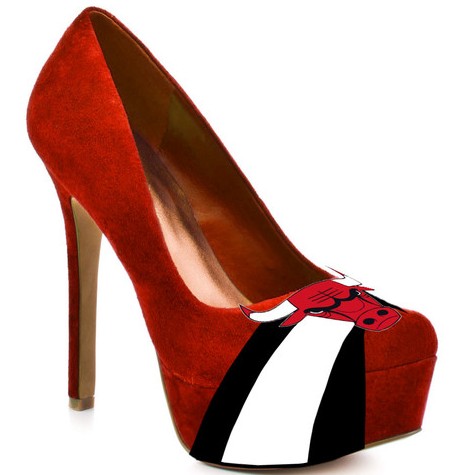 See the rest of the on their website that is updated constantly.

What do you think about these heels? Could you rock something like this on a night out or are they just too much for your liking? Let us know in the comments…