How to Play Cornhole 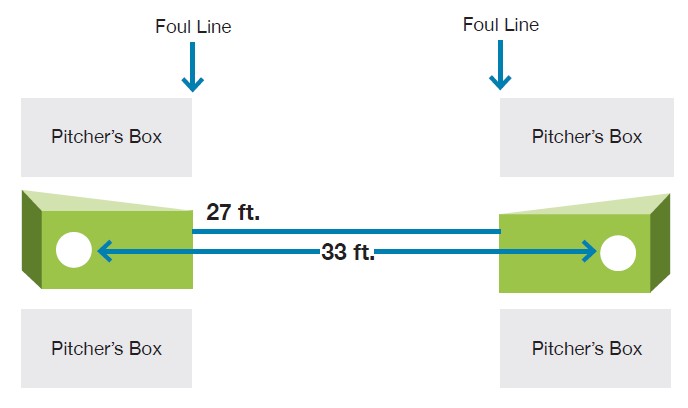 When you think of tailgating games, they don’t all have to involve just college kids. Cornhole is probably the most family-friendly since drinking is not a main component to the game. In a nutshell, Cornhole is basically two teams consisting of two players that play head-to-head with one member of each team on each side. There are two boards on the ground with a hole cut it in and you are provided with four bean bags for each team.

The bean bags are tossed underhand in hopes of landing on the opposite board. Should you make it onto the board, you earn 1 point; if you make it inside the hole, it’s 3 points. If the opposing team lands on the board or in the hole the same time you do, either the points cancel each other out or they are deducted from the overall score.

If you are playing a short game, the first team to 11 points wins, but most games are played until a team reaches 21 points (must win by two).